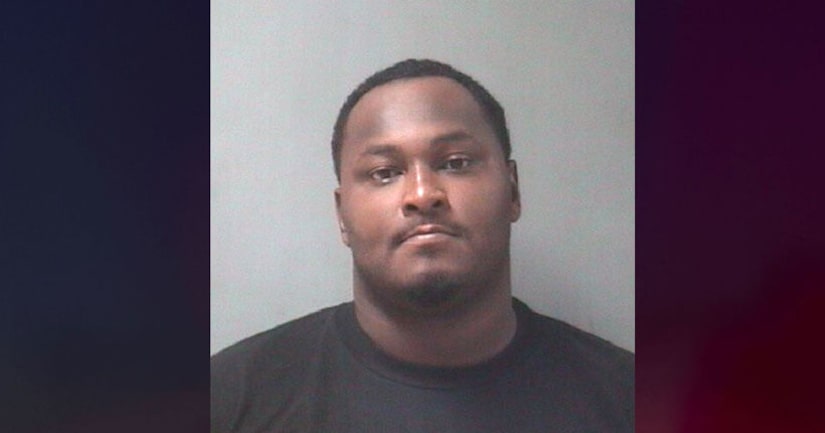 TEXAS CITY, Texas (KIAH) -- A man turned himself in Friday after three children were found dead in a Texas City apartment Thursday night, according to the Houston Police Department.

Junaid Mehmood, 27, is charged with aggravated assault with a deadly weapon and is being held without bond. More charges are expected to be filed later.

Police have identified the woman Mehmood allegedly shot as Kimaria Nelson, 24. She is still recovering in the hospital. Mehmood and Nelson lived together in an apartment with the children. The suspect is the biological father of the youngest victim, 2-month-old Ashanti Mehmood.

The other two children are Angela Pilot, 5, and Prince Larry Brown, 2.

Police got the initial call around 6:15 Thursday evening for a welfare check at the Pointe Ann apartment complex.

When they got there, police found the three children dead and a woman with a gunshot wound to the head.

Mehmood called police just before 10:30 Thursday night to turn himself in. He was arrested on an unrelated warrant as police continued to investigate.

Nelson is in stable condition and is recovering at University of Texas Medical Branch at Galveston.