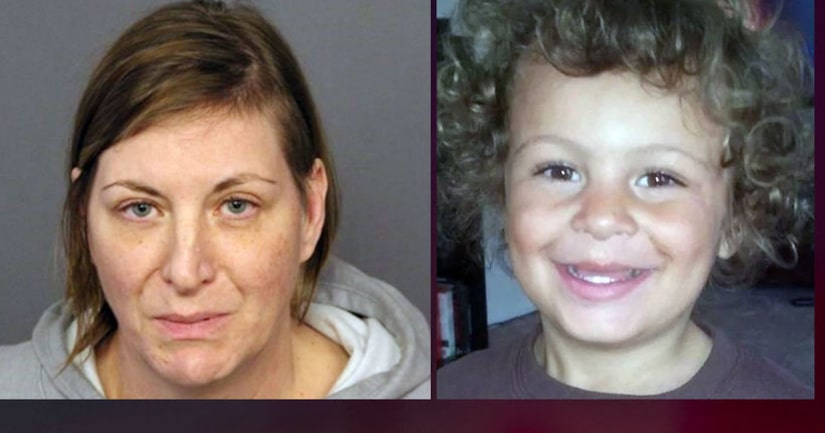 DENVER (KDVR) -- A 7-year-old boy who was found dead inside a storage unit just before Christmas is believed to have been killed in May, Denver police told FOX31.

The child's mother, 43-year-old Elisha Pankey, was arrested in connection to her child's death on Wednesday, the Denver Police Department said.

Detectives estimate that the boy, Caden McWilliams, was killed around May 24 at the storage facility at 5005 East Evans Avenue in southeast Denver, according to homicide data provided to FOX31 by the Denver Police Department.

Pankey is being held for investigation of child abuse resulting in death.

Pankey was also arrested on Dec. 22 by Aurora police for heroin possession at a hotel.

FULL STORY: 7-year-old boy found dead in storage unit believed to have been killed in May - KDVR 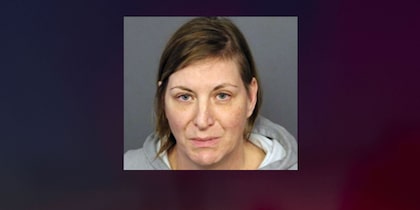