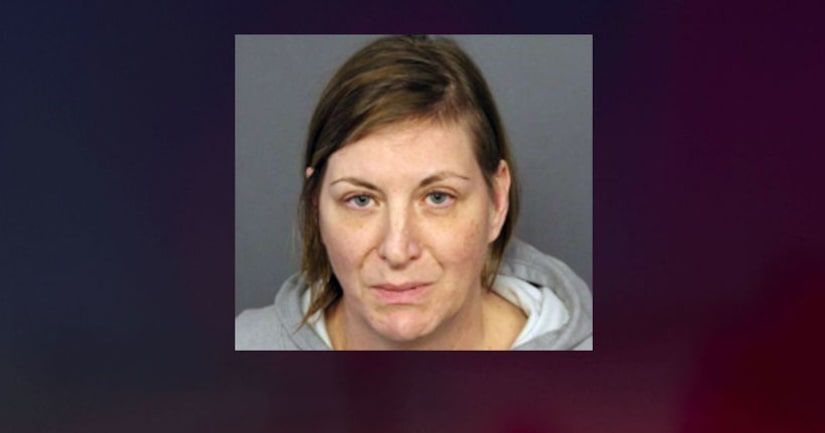 DENVER (KDVR) -- A woman has surrendered in the death of what is believed to be her 7-year-old son whose body was found in a storage unit two days before Christmas, the Denver Police Department said Thursday.

Police received information from the Aurora Police Department on Dec. 23 regarding the missing boy.

Investigating officers were led to a storage unit at 5005 E. Evans Ave. where the body was found.

The boy has not been identified by the Denver Office of the Medical Center, which said the investigation is still pending after an autopsy.

Police did not previously announce the boy was missing.

On Wednesday, Elisha Pankey, 43, turned herself in to Denver police. She is being held for investigation of child abuse resulting in death. She was arrested on Dec. 22 by Aurora police for heroin possession.