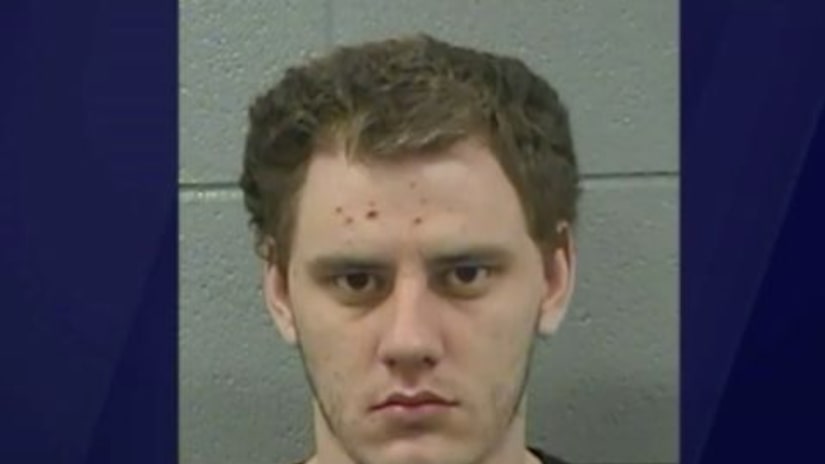 ELK GROVE VILLAGE, Ill. —- (WGN) -- A man was arrested and charged in connection to the shooting of a United States postal worker in the suburbs.

The postal worker told investigators he had just stopped to deliver a package when Ruebush tapped on his front passenger window and said "What's up man?" before opening fire. When the postal worker saw the gun, he started to drive away. He then heard a shot and realized he had been hit.

The postal worker was in an unmarked minivan, leased by the post office because of the busy holiday season.