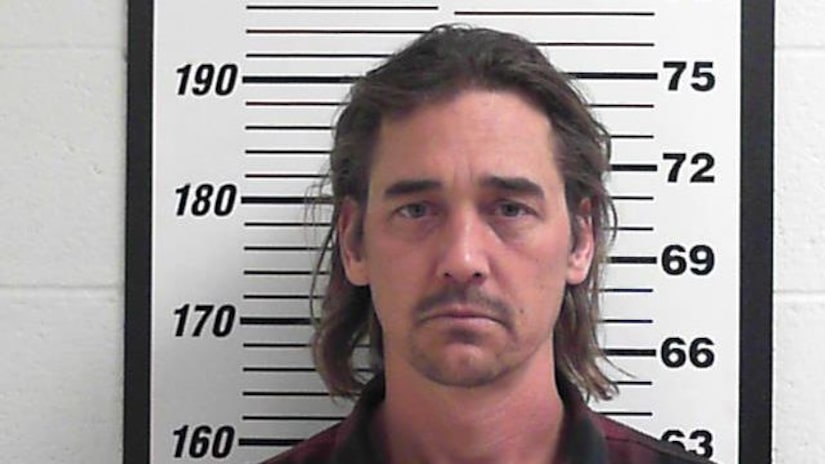 NORTH SALT LAKE, Utah (KSTU) -- A California man was arrested in Davis County Tuesday after police said he bit a large chunk of a man's ear off during an argument about conspiracy theories while in a hot tub.

According to an affidavit of probable cause released in Utah's 2nd District Court, detectives received a call Tuesday that stated a victim had been assaulted by Bryan David Boyack, 43, and a “large chunk” of his ear had been bitten off.

Detectives made contact with the victim at the emergency room, the affidavit said, and were told that Boyack had bitten the victim's ear following a conversation about big corporations and conspiracy theories while the two were in a hot tub.

The victim said he worked for a big banking business, and Boyack took issue with that fact, and an “extremely heated” argument began, the affidavit said.

Detectives learned that the victim locked Boyack out of his home, and Boyack picked up patio furniture and started hitting the front of the house, according to the affidavit. The victim stated he went out of the home to tell Boyack to stop damaging the home and was attacked.

During the attack, detectives stated Boyack held the victim to the ground and bit off a chunk of his ear. After the victim was bitten, the affidavit stated that Boyack got into his truck and drove off.

Investigators were unable to locate Boyack but were later contacted by him, and he was taken into custody after turning himself in.