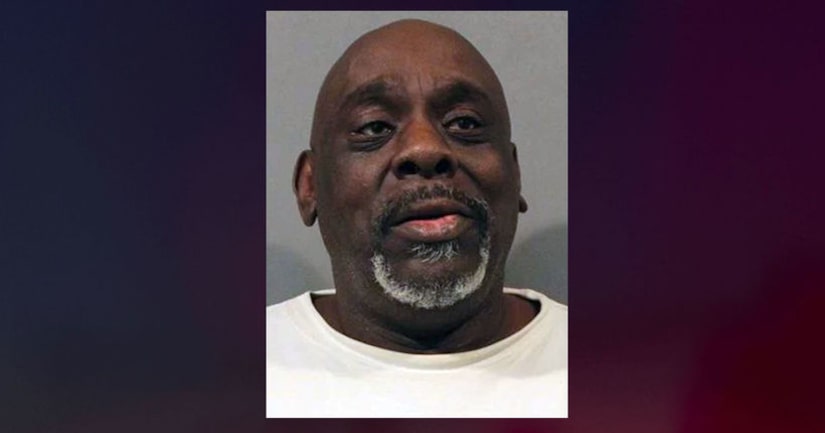 LEBANON, Ind. (WXIN) -- Police arrested a man in connection with an accidental shooting that killed a 4-year-old Lebanon girl in November.

The shooting happened on Nov. 29, 2018. The grandmother of 4-year-old Izabella-Marie A. Helem was caring for the girl when her 3-year-old brother found a gun and fired it. The little girl was shot in the head and later died from her injuries.

Police said Marberry had been staying at the residence and sleeping on a couch. Investigators said he left a handgun on the floor underneath the couch on the morning of the shooting.

Marberry is charged with neglect of a dependent.