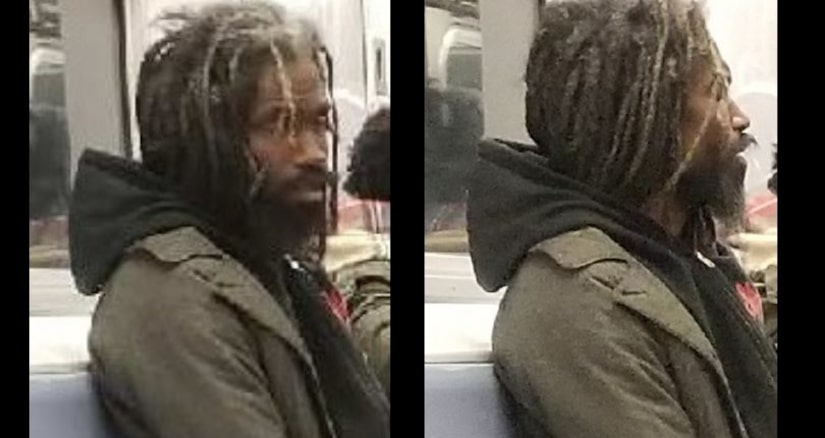 THE BRONX —- (WPIX) -- Police arrested the man who allegedly groped a 4-year-old girl and threatened her mother on the subway.

Kwame Johnson, 42, faces charges including sex abuse, forcible touching, acting in a manner injurious to a child, menacing and harassment.

On Dec. 27, police said Johnson walked onto a subway car at Jerome Avenue and West 183rd Street in the Bronx and sat down next to the 4-year-old girl. He then proceeded to put his right hand under her... buttocks, said police.

When the child's mother confronted him about his actions, and Johnson allegedly threatened he would shoot the 33-year-old woman before he fled at Grand Central Station, said cops.