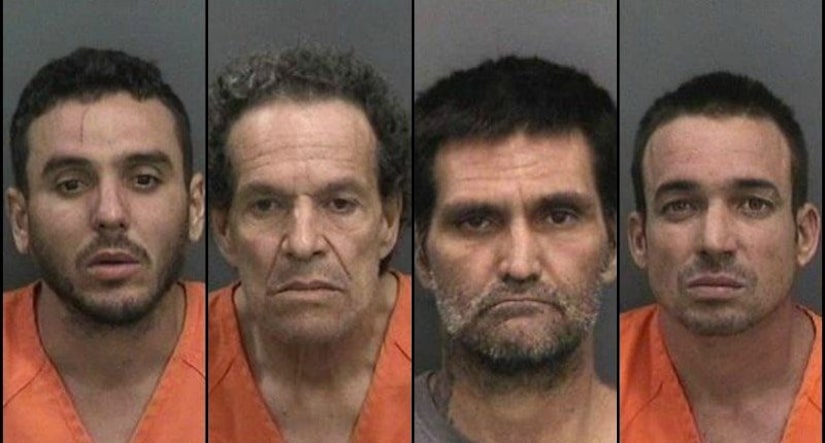 TAMPA, Fla. (WGHP) -- Four men were arrested after a half-million dollar tequila heist in Florida, according to the Tampa Bay Times.

A truck driver took a break from his drive Sunday night to grab dinner at a Tampa truck stop.

The driver realized the trailer, packed with over $500,000 worth of tequila, was missing.

Deputies found the trailer at an intersection nearby and spotted four men stealing cases of Patron tequila and loading it into a box truck.

The Tampa Bay Times reports that the men managed to load up about 20 of the 966 cases before deputies intervened and arrested three of the culprits. The fourth suspect escaped from the scene but was later arrested.