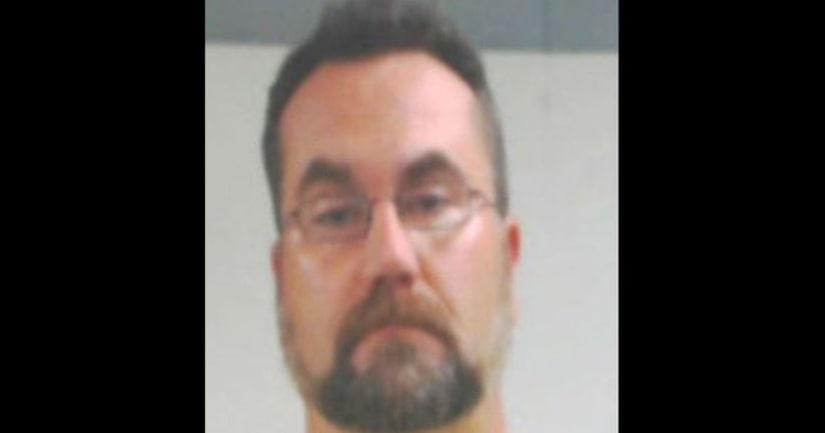 LIPSCOMB, Ala. (WHNT/AP) -- An Alabama police chief who was fired after his arrest on drug charges is now accused of rape and incest.

News outlets report that Brian “Scott” Martin was indicted Dec. 6 in St. Clair County on charges of sodomy, rape, incest and distributing an illegal substance to a minor. According to the indictment, the former Lipscomb police chief raped a family member “incapable of consent by reason of being physically helpless or mentally incapacitated.”

Martin was originally charged with two misdemeanors after police found marijuana and two bongs in his patrol car in July. He was fired the following month.

He was taken into custody Dec. 21 after his arrest for a DUI in Pell City.

Martin tells AL.com that “all of that stuff is not true.”