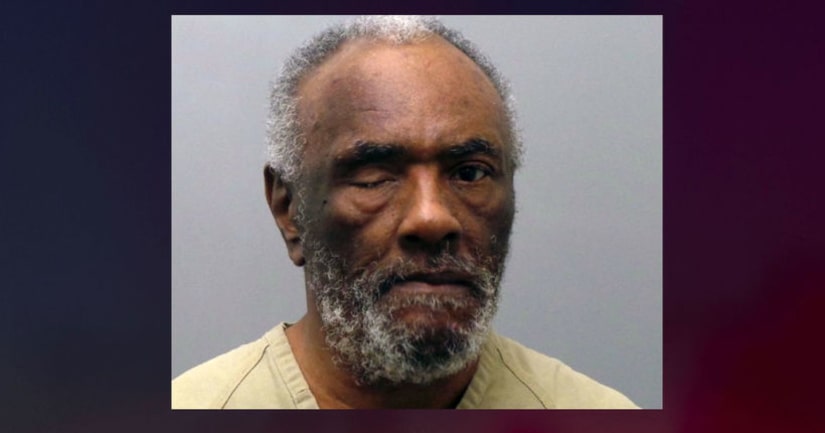 According to Officer Benjamin Granda, a police spokesman, officers were called to The Estates of Spanish Lake Nursing and Rehabilitation Facility just before 7:10 a.m.

A nurse told police she went into Harris' room earlier and noticed that he was not breathing. Harris' roommate, Willie Clemons, told the nurse that he had punched Harris several times.

Granda said Clemons had bloodied hands when he was taken into custody. During a police interrogation, Clemons again admitted to punching Harris several times.