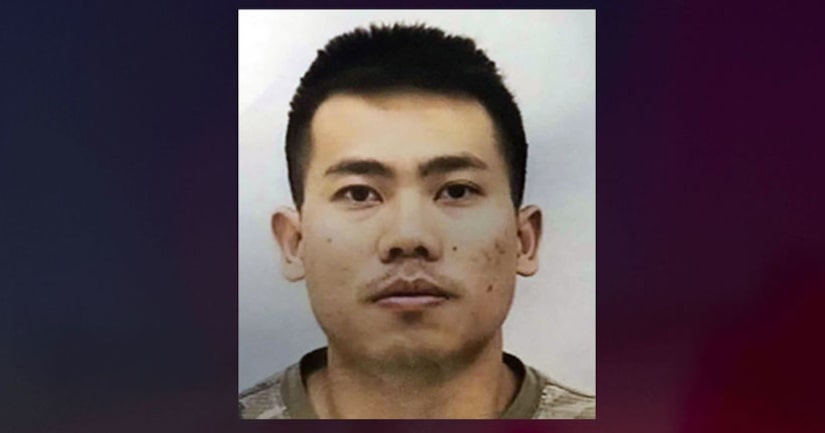 Peter Van Bawi Lian allegedly killed his 27-year-old wife Khuang Par after police say she returned to Indy to be with her family in November. Detectives say Lian was arrested in November for allegedly physically assaulting Par.

Police believe Lian, who is also a soldier with the Army and wanted for military desertion, flew from Colorado Springs, Colorado to commit the murder.

Anyone with information is urged to please contact the homicide office at (317) 327-3475 or Crime Stoppers at (317) 262-TIPS. This is an active and ongoing investigation.