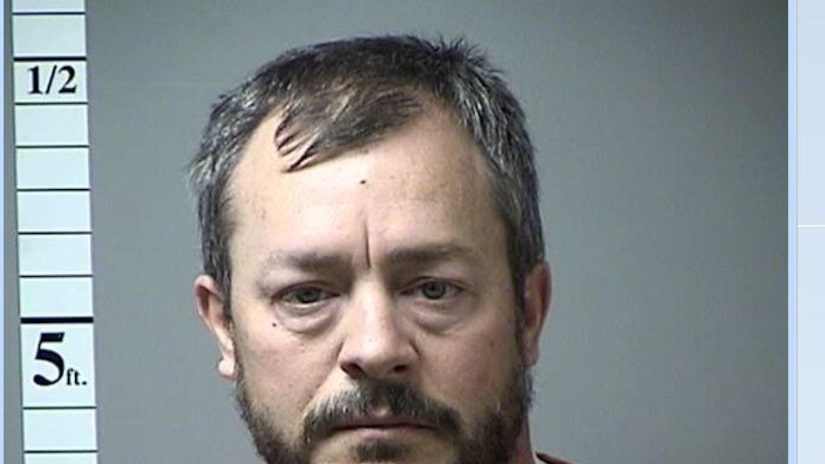 Prosecutors say a St. Louis-area man charged with fatally shooting his girlfriend, her two young children and her mother could face the death penalty once the investigation is complete. Richard Darren Emery faces 15 felony counts that include murder, armed criminal action, and assault.

Emery is due back in court on January 8, 2019. He could face the death penalty.

Police arrested Emery after he shot at police and carjacked another woman after stabbing her in the torso.

Emery exchanged gunfire with officers as he fled and was captured several hours later in a convenience store, covered in blood and wounded. Authorities said Emery, 46, abandoned his own pickup and tried unsuccessfully to steal a woman's car while on the run, attacking her as well.

Authorities described his attempt to steal another vehicle as a carjacking and said he stabbed the female driver seven times. They said her injuries were not life-threatening.