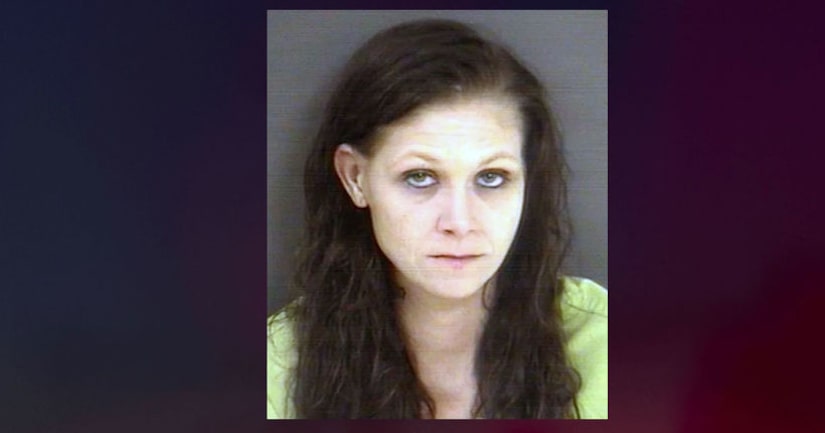 STARKE COUNTY, Ind. (WXIN) -- An Indiana woman is accused of leaving her 15-month-old daughter in a parked car outside of a bar.

Officers with the Knox City Police Department responded to O's Tap on Main Street around 2 a.m. Sunday after someone spotted the child in a car that wasn't running. Police say the temperature was 25 degrees.

According to a police report obtained by WKVI, the baby's diaper was soaked and no baby food, bottle or diapers were found in the diaper bag or car.

Police say Tiffany Hebling, 29, was inside the bar. She was arrested and charged with neglect of a dependent and criminal recklessness.