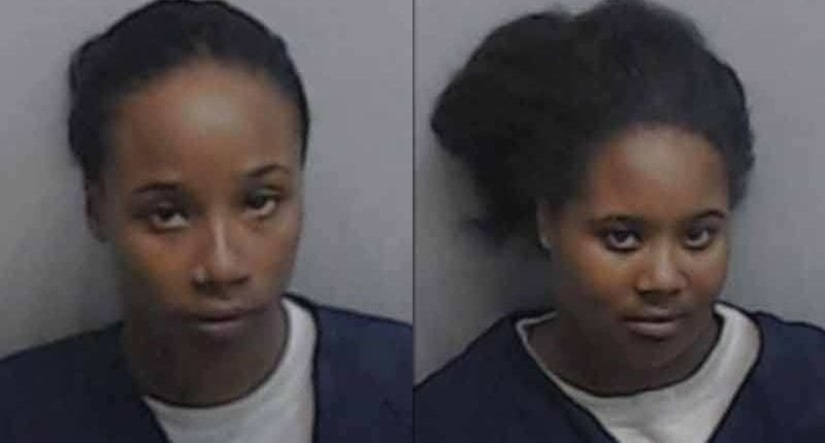 ATLANTA (WGHP) -- Two sisters are accused of beating a 3-year-old boy to death after he took a cupcake from the kitchen.

WXIA reported that Glenndria Morris and LaShirley Morris are set to go on trial this week in the death of Kejuan Mason.

Police found the victim after being called to an Atlanta home in October of last year. The child was taken to a hospital and pronounced dead.

The boy had bruises throughout his body, including on his back, chest, head and buttocks. Police said he was repeatedly hit with a baseball bat and spanked for taking a cupcake.

Glenndria Morris, the boy's guardian, changed the story she told police, according to authorities. Police also said the home was infested with roaches. 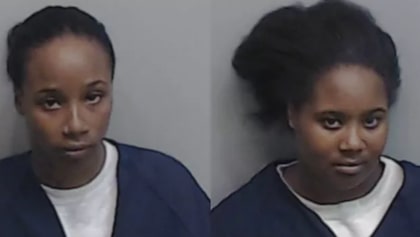