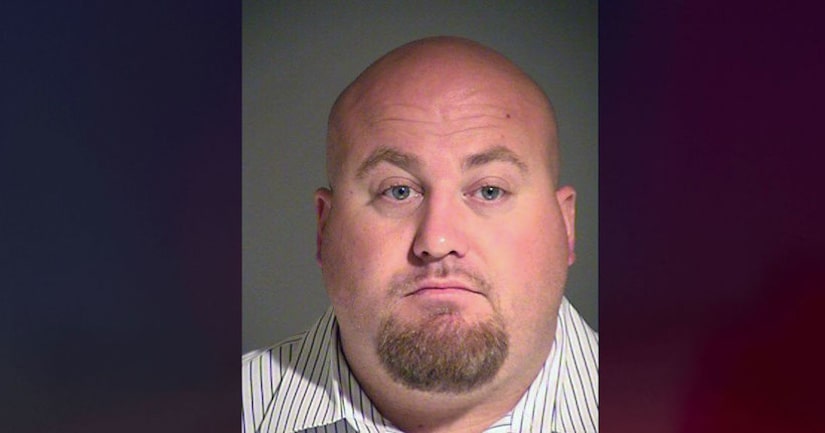 The incident occurred Friday night at a residence in the 5900 block of Oakhill Road in Orcutt. The Sheriff's Office said the three victims and the suspect all lived at the residence.

Investigators said the victims were “stabbed and beaten to death.”

Around 8:05 p.m. Friday, authorities received a call from another resident of the home, who said she had entered and found the bloody scene. The caller said she had found a victim in a bathtub covered in blood, then fled the home and called for help.

Responding deputies determined the suspect was still inside and entered the home. They made contact with David McNabb and learned that he was armed with a rifle. The Sheriff's Special Enforcement Team and Sheriff's Hostage Negotiation Team were called to the scene.

The Special Enforcement Team entered the home in an attempt to rescue any other people inside the home.

In a confrontation with the armed suspect, the team initially shot him with less lethal rounds. The suspect “continued to pose an immediate threat,” the Sheriff's Office said, at which point deputies shot him.

David McNabb was transported to a hospital by ambulance, but was pronounced dead.

David McNabb formerly worked at the Santa Barbara County Sheriff's Office as a Custody Deputy from July of 2001 to March of 2012, when he voluntarily resigned, the Sheriff's Office said in a statement.