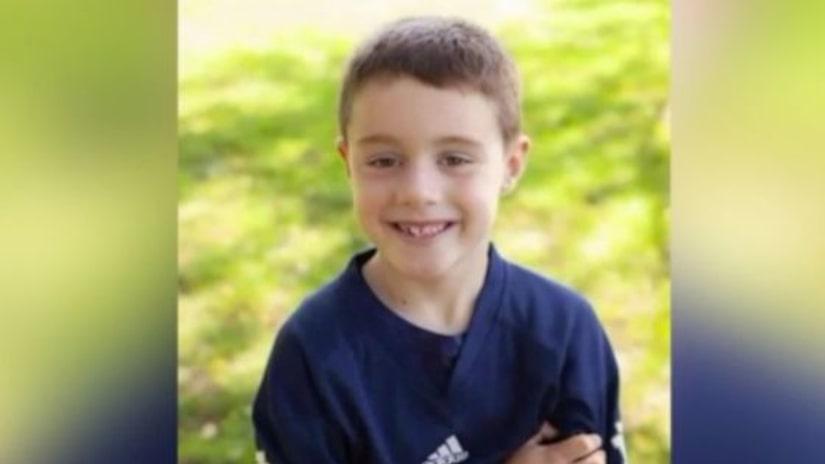 WHEATON, Ill. -- (WGN) -- A Glen Ellyn family is suing the My Gym children's fitness center in Wheaton after their 7-year-old son died after a fall there.

Brady Doherty passed away two days after falling off a zipline during a party at My Gym on September 30th. The lawsuit states his death was “due to massive skull and brain injuries.”

The lawsuit states the, “When a spotter assigned by My Gym failed to follow Brady, he was vaulted into an unpadded pole, then plummeted to the floor, striking his head on an unpadded cement floor.”

The lawsuit accuses My Gym of failing to properly supervise the boy and provide safety devices that would have prevented his injuries.