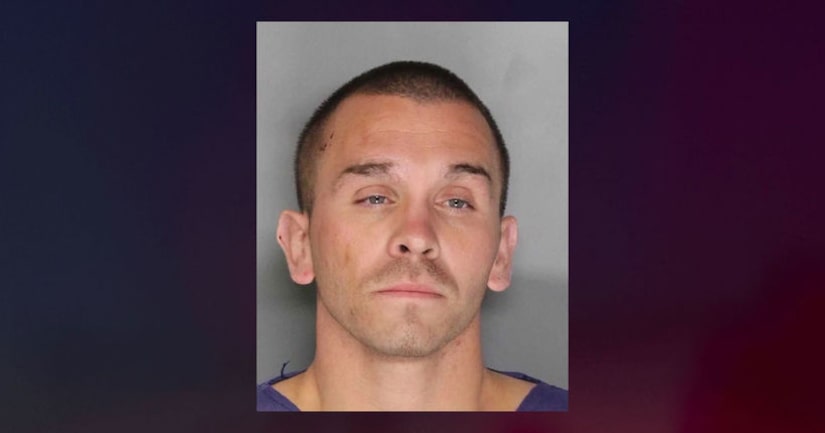 CITRUS HEIGHTS, Calif. (KTXL) -- Citrus Heights police say after a woman was hit by a car and went through the windshield the driver continued driving with her still inside.

Around 5:40 p.m., the Citrus Heights Police Department got a report about a car crash involving a skateboarder on Auburn Boulevard near Charwood Lane.

Citrus Heights police later learned a driver in a sedan had hit the skateboarder, causing her to go through the car's windshield. Instead of stopping, the man behind the wheel drove away with the skateboarder still in the passenger side of the car.

When officers got to the area they found the skateboarder's shoes and skateboard but nothing else, according to the police department.

Minutes later, a caller told police she was involved in a collision but did not know where she was. Citrus Heights police say another caller told them a woman with major injuries and the car involved in the crash were seen on Mariposa Avenue near Community Drive.

Officers followed the information to Mariposa Avenue and found a 27-year-old woman in a sedan. The police department reports the driver was gone.

The woman was hospitalized with major but non-life threatening injuries.

After searching nearby, Citrus Heights officers say they found 27-year-old Angel Huerta, of Sacramento, who was on parole for robbery and felony DUI. He had injuries that were consistent with the initial crash.

Huerta was arrested on suspicion of felony DUI, felony hit-and-run, kidnapping and violation of his parole.

FULL STORY: Skateboarder Goes Through Windshield in Crash, Driver Leaves with Her Still in Car - KTXL