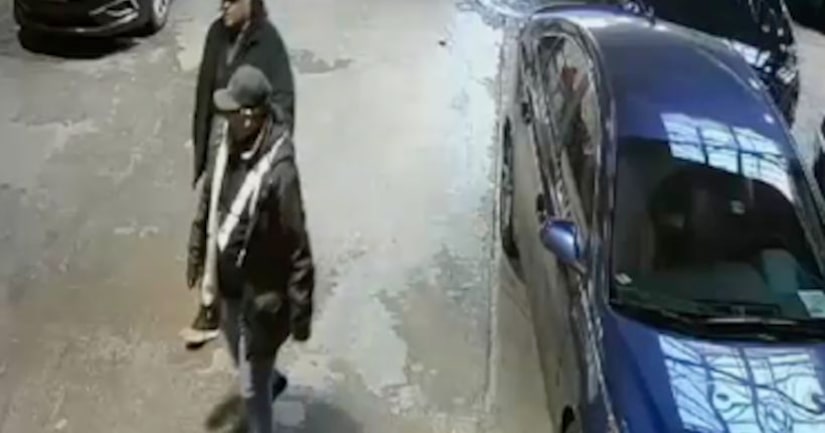 The victim was waiting for his vehicle to be serviced when two fake cops walked up to him at the 44th Street location on Dec. 12 around 9:45 a.m., police said. The men sprayed him in the face with an unknown substance, said he was “under arrest for being a fugitive” and tried to remove him from the dealership in handcuffs.

The victim fought off the police impersonators, officials said. They fled the location in a gray 2012 Dodge caravan westbound on Northern Boulevard.