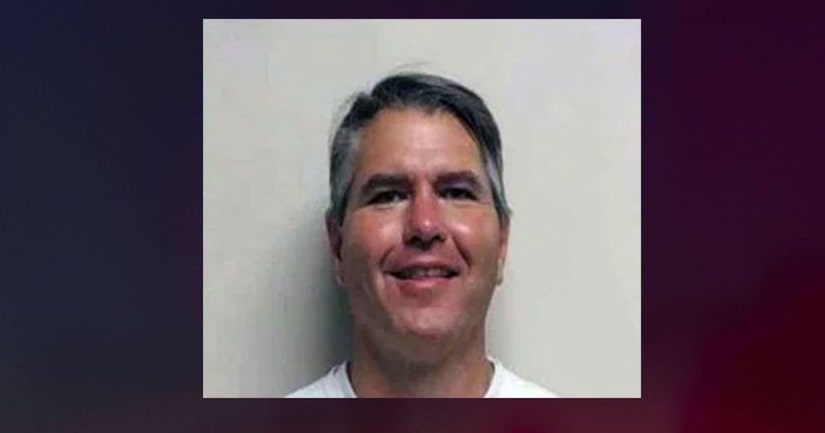 PLEASANT GROVE, Utah (KSTU) -- Police arrested a man December 18 after he intentionally rammed a school bus with 20 children on it, then forced the driver of another car to take him to an LDS temple.

Diediker is also charged with a handful of misdemeanors, including leaving the scene of an accident involving property damage, driving under the influence of a controlled substance, possessing or using "dab," and possession of drug paraphernalia.

According to the probable cause statement from Diediker's arrest, the bus driver told police Diediker had rammed the bus twice from the rear within a three-block period before the final collision. None of the children aboard were harmed.

Another witness, quoted in the probable cause statement, told police they saw Diediker exit his vehicle after he rammed into the school bus the final time and approach other vehicles. Diediker allegedly tried to open the driver's door of one vehicle and struck the driver's side window of another vehicle with his fists and elbow.

Finally, Diediker entered the passenger door of a third vehicle and ordered the driver to drive him to “the temple.” The driver of the third vehicle drove Diediker to the American Fork LDS temple.

A witness following the carjacked vehicle with Diediker inside told police Diediker exited the truck and ran onto temple grounds.

When police contacted Diediker, according to the probable cause statement, Diediker told police that he struck the bus to get away from “Satan,” and admitted to striking the bus intentionally.

A public safety assessment indicated Diediker was in possession of "Spice." During their investigation, the probable cause statement said police found "dab" and a pen used to smoke dab; a urine analysis showed that Diediker tested positive for THC, the psychoactive chemical in dab.

FULL STORY: Man who rammed school bus and claimed to be chased by 'Satan' charged with multiple counts of assault - KSTU