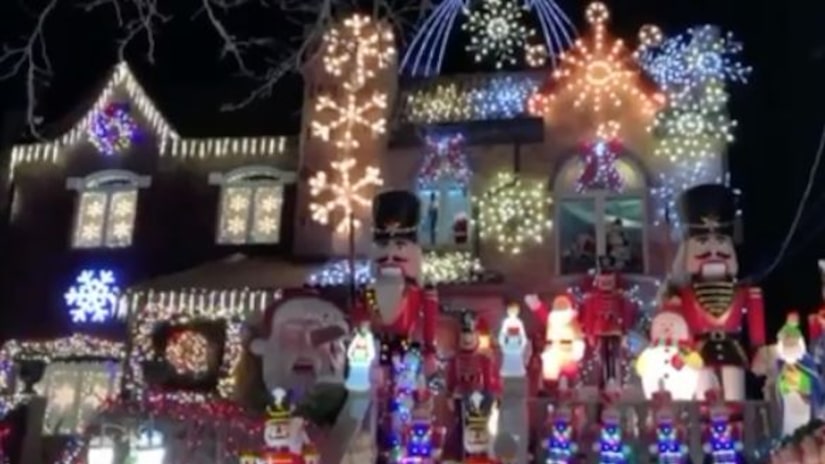 BROOKLYN, N.Y. -- (WPIX) -- Greg Maugeri and his family built a hot chocolate stand back in 2015 and, each December, they put it in his aunt's driveway in Dyker Heights and provide hot chocolate and cookies to the tens of thousands of tourists who come to see the Christmas lights.

In the past they've donated the money from sales to Toys for Tots, but this year they planned to give to a cause close to their family's heart.

"This year I lost my stepdad to cancer over the summer, so we decided that we were going to choose a cancer charity," Maugeri said. "I'm involved in baking and stuff like that so we did Cookies for Kids Cancer."

Maugeri pledged $2,500 to the charity, which sent him an information packet with stickers and balloons to put on the stand.

He filed a certificate with the state and was given a permit. But on the Saturday before Christmas, the busiest weekend of the season, he got shutdown.