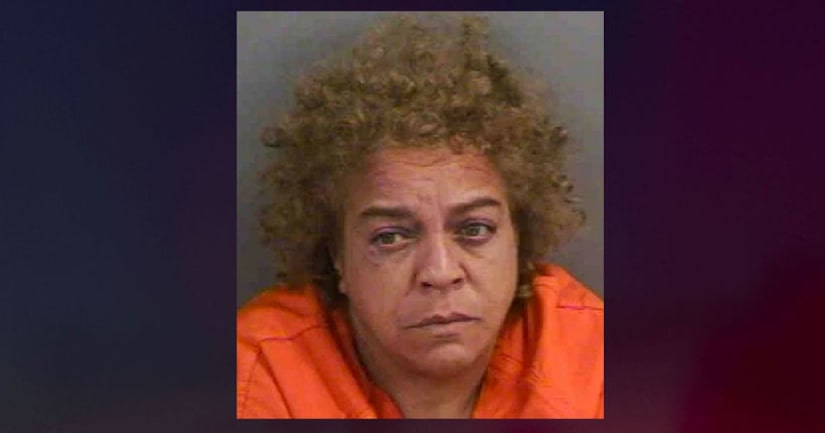 COLLIER COUNTY, Fla. (WXIN) -- Police arrested a Florida woman accused of robbing a postal carrier with a plastic gun while riding a tricycle.

Collier County deputies were dispatched Sunday night after receiving a call that a woman was pointing a gun at people.

They found Leida Crisostomo, 52, riding a tricycle while holding a black and silver gun, according to WBBH. She dropped the gun when deputies ordered her to do so and put her hands behind her back.

Police said Crisostomo told them she was “God” and that voices in her head were ordering her to do things. The gun was plastic, police said.

One victim told investigators that Crisostomo pointed the gun at a postal carrier and forced him to get out of his truck. He handed her a package from the back; Crisostomo then rode off on the tricycle after taking it.

Police arrested the woman for armed robbery and aggravated assault with a deadly weapon.