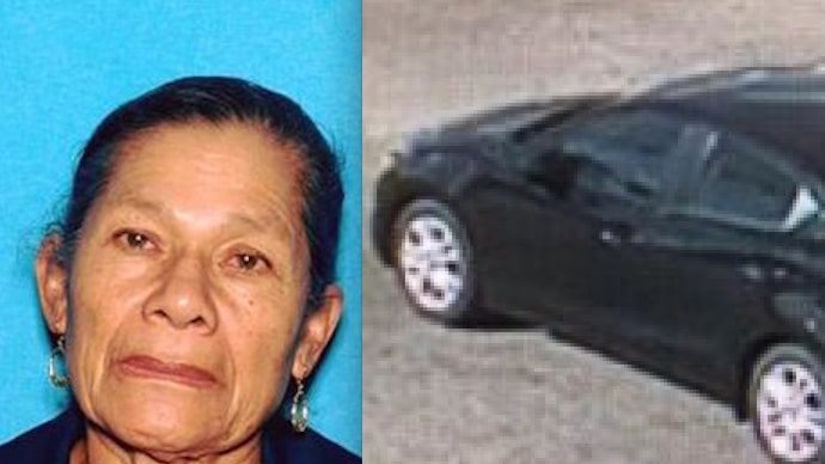 INGLEWOOD, Calif. -- (KTLA) -- The investigation into the shooting of a 70-year-old Inglewood woman by another woman during an attempted purse robbery on Christmas Day became a homicide case Thursday as the victim succumbed to her wounds, authorities said.

Lourdes Padilla was shot and critically wounded about 1 p.m. Tuesday as she walked in the area of Yukon Avenue and 104th Street, the Inglewood Police Department said in a written statement.

She was confronted by another woman who tried to grab her purse, police said.

“A struggle over Padilla's purse ensued and Padilla was shot,” according to the statement.

The attacker got into a black, four-door 2019 Toyota Yaris or Scion iA with yellow paper license plates with a man waiting at the wheel.