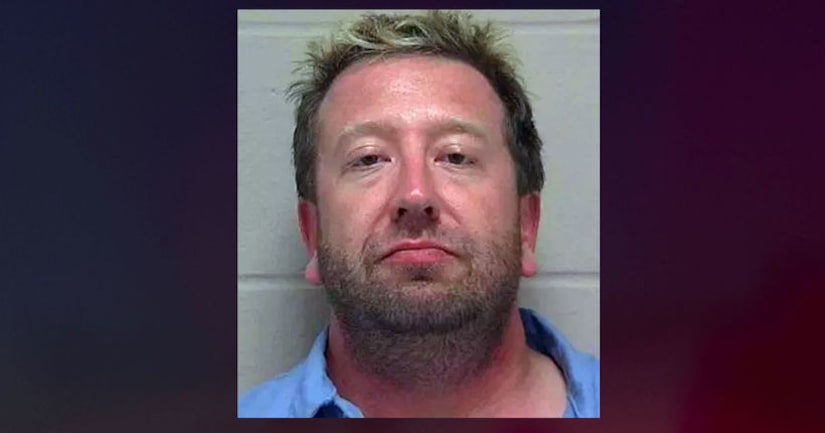 MADISON, Wis. (WITI/AP) -- A state appeals court says a man who sent his ex-girlfriend threatening messages as well as a live python was properly convicted.

Eric Burrows of Elkhart Lake was convicted in January of stalking, unlawful use of a telephone and defamation.

Prosecutors accused him of sending his ex-girlfriend multiple messages asking her to get back together with him as well as accusing her of lying and cheating on him. He sent a box to her apartment complex in August 2016 containing a live ball python with a note that read “Surprise you lying [expletive].”

Burrows argued on appeal authorities lacked probable cause to arrest him. The 2nd District Court of Appeals disagreed, ruling Wednesday that the evidence more than supported an arrest.