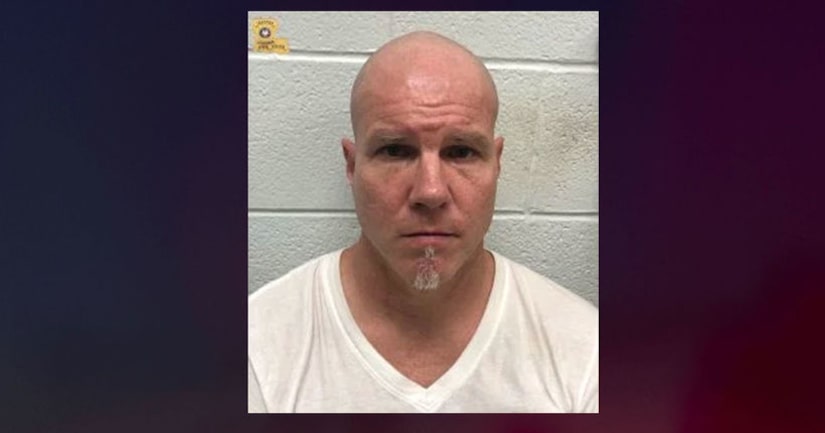 PORT ALLEN, La. (WGNO) -- A Texas man driving his two young daughters on the Atchafalaya Basin Bridge has been arrested for “performing a lewd act on himself while driving,” according to the Louisiana State Police.

Passing motorists called police after spotting 47-year-old James J. Toomey of Spring, Texas, performing the lewd act on himself as he drove on I-10 around 8 a.m. on December 26.

Troopers caught up to Toomey's vehicle on I-10 eastbound east of La. Hwy 415 in West Baton Rouge Parish and discovered that Toomey's two juvenile daughters were in the vehicle, according to the LSP.

Toomey was arrested and charged with two counts each of indecent behavior with juveniles and contributing to the delinquency of juveniles.

He was booked into the West Baton Rouge Parish prison, and the two girls were released to the custody of Louisiana Department of Children & Family Services.

FULL STORY: Texas man arrested for 'performing lewd act on himself' in vehicle on I-10 in front of daughters - WGNO