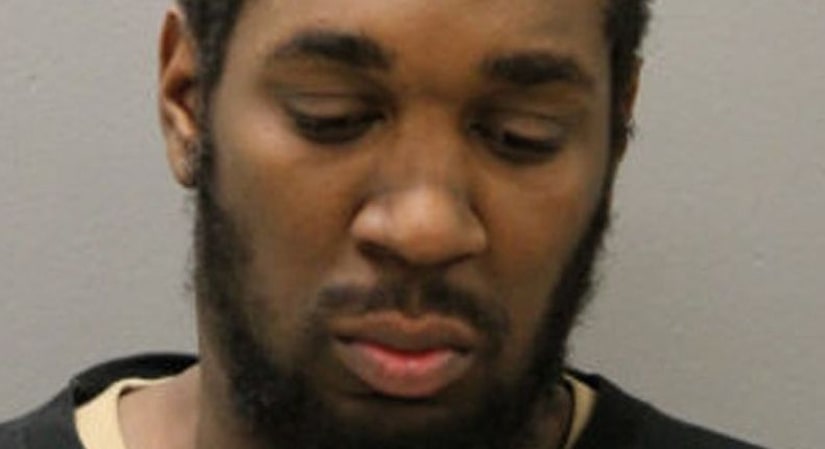 CHICAGO –- (WGN) -- Police have a charged a man in the murder of a woman whose body was found in a garbage can on the Far South Side Monday.

Robert Wallace, 25, was charged Wednesday with one felony count of first-degree murder.

Police said he stabbed the 67-year-old woman in the 10800 block of South Prospect.

Her body was found by Streets and Sanitation workers as the collected trash near the alley of 107th Street and South Prospect Avenue. Authorities said she had multiple stab wounds to the legs and sustained blunt trauma injuries to her face.

The woman's identity has not been released.