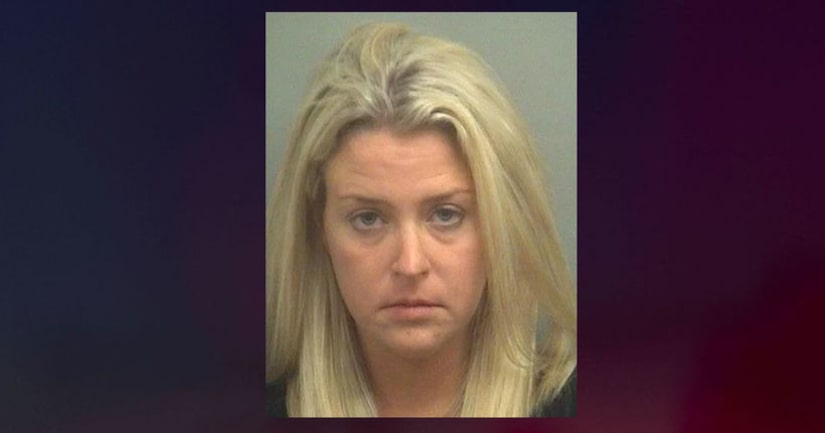 She made bail and was released Wednesday.

The Morning Call of Allentown says court records allege she was angry that she missed her stop, and began assaulting the bus driver, pushing buttons and asking about the brakes before a passenger ejected her from the driver's seat.

Major Lohan is married to Michael Lohan, the father of Lindsay Lohan.