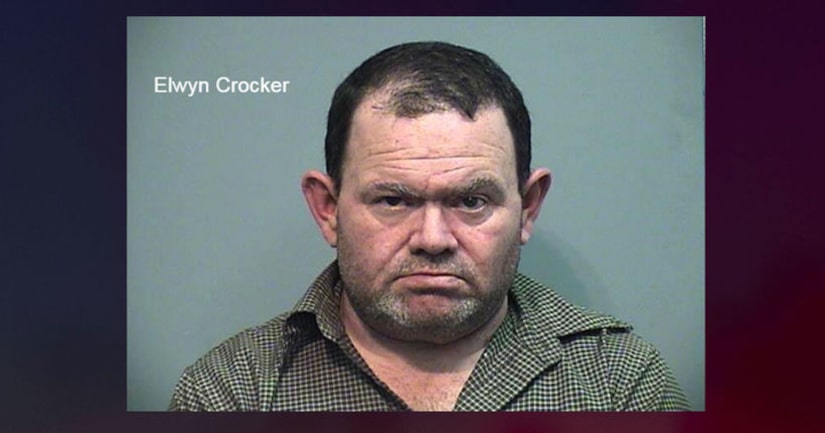 GUYTON, Ga. (WPIX) -- A father and three other people have been arrested after the bodies of his two children were found buried in his backyard in Georgia last week.

Neither child had been reported missing to the police. Their bodies were found last Thursday after Effingham County Sheriff's Office received a tip on Dec. 19.

Sheriff Jimmy McDuffie said deputies arrived at the girl's home and were told conflicting stories about how she lived elsewhere. He says deputies searched the property and found the bodies.

“I've been doing this 41 years, and a while ago, I almost broke down in tears. It's that bad,” Sheriff McDuffie said. “I don't understand how you do children like this.”

Authorities say Crocker, who had been dressing up as Santa Claus at a local Walmart, had several run-ins with Division of Family and Children Services.

Neighbors tell WTOC the children never played with other children in the neighborhood, and that Mary was often spotted working outside in the cold, and always had “red hands.”

Authorities say they are working to get in touch with the children's biological mother. A third child was taken from the home to the hospital, but is expected to be OK.