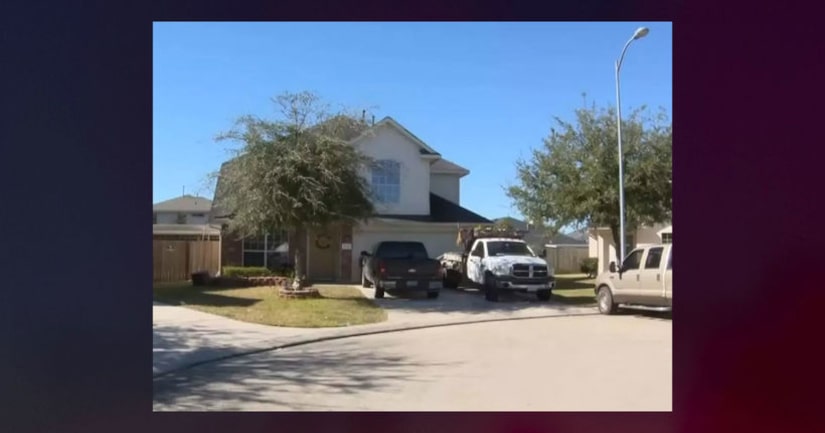 HUMBLE, Texas (WGHP) -- Texas parents have been charged in the death of their toddler who was left in a car overnight after a party.

The Houston Chronicle reported that Olga Esquivel and Angel Esquivel-Blanco, both 25 and of Humble, Texas, are charged with child abandonment in the death of 2-year-old Alicia Esquivel.

The child died of heat exposure after being left for hours in the backseat of a car on Sept. 16, according to authorities.

The charges are all second-degree felonies which carry up to 20 years in prison, according to the District Attorney's office.