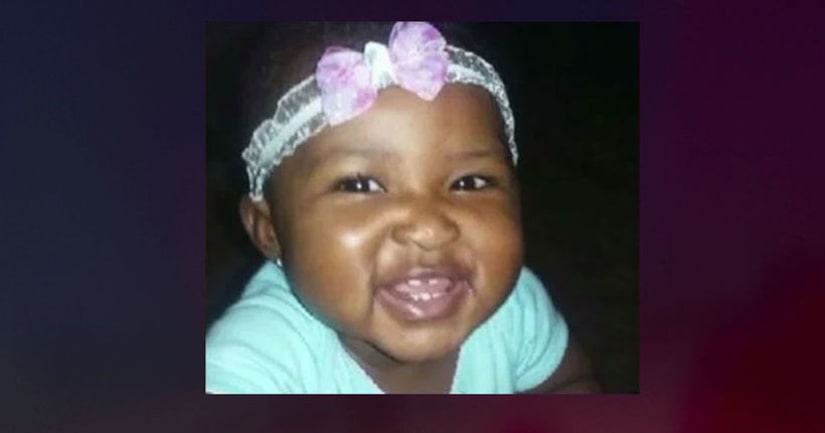 MEMPHIS, Tenn. (WREG) -- Two people have been charged in the 2017 shooting death of 2-year-old Laylah Washington.

Memphis police announced Saturday that officers arrested Tylan McCray, 21, Friday night on several charges, including first-degree murder. Brandon McCray, 19, was also arrested and charged with being an accessory after the fact. Brandon was driving the car at the time of the homicide, when his cousin Tylan fired the shots.

Tylan was also arrested for possession of 26.7 grams of marijuana found on him when he was being arrested.

Washington was killed in June 2017 while sitting in the back of her mother's car.

Memphis police said the arrest came "through the assistance of a Crime Stoppers Tip on the one-year anniversary of the Laylah's death and the continued efforts of our homicide investigators."

According to police, Tylan was caught with the gun used in the murder when he was arrested just months after the shooting, and through testing and that tip, police made the connection and arrested both men Saturday morning.