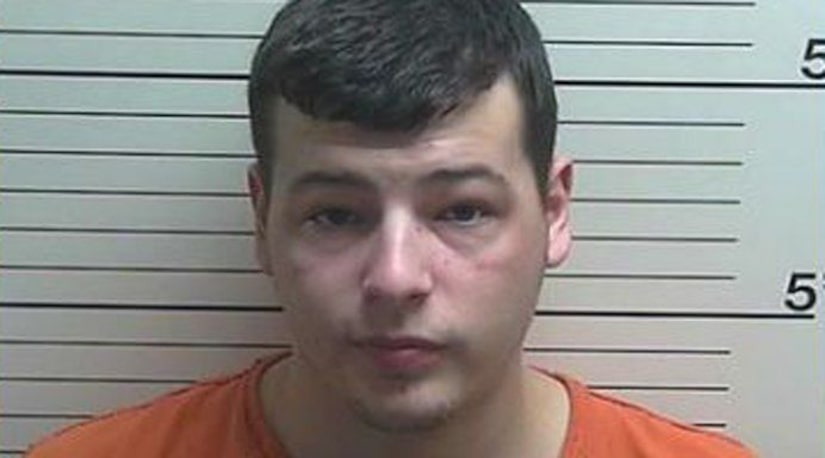 Jail records show Travis McAdams of Greendale has been charged with rape and child molesting.

Dearborn County Prosecuting Attorney Lynn Dedden told FOX19 that McAdams met the underage girl on Tinder, where she portrayed herself as a 16-year-old, before chatting on SnapChat.

According to a probable cause affidavit obtained by FOX19, McAdams met the victim at the Greendale Cinema in December 2017 or early January 2018, where the girl claims he put his arm around her neck, covered her mouth and took her to the back of a building, where he raped her.

Greendale police told FOX19 that McAdams continued to see the girl after the alleged rape, knowing that she was only 11 years old.

McAdams was taken into custody on Dec. 14. Police say the arrest was delayed because it took a while to obtain search warrants. Since then, more women have come forward with similar accusations, according to police.