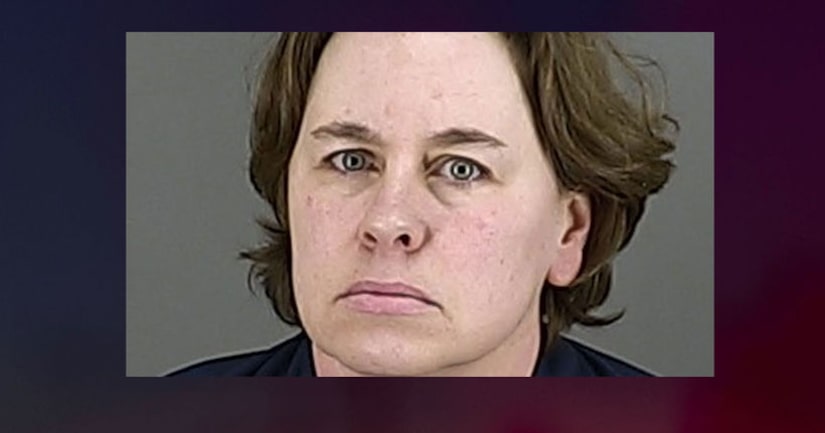 COVENTRY TOWNSHIP, Ohio (WJW) -- The Summit County woman accused of killing her husband and cutting up his body appeared in court Friday morning.

Marcia Eubank, 50, pleaded guilty to murder, tampering with evidence and abuse or a corpse. Her sentencing is scheduled for Feb. 8.

Summit County Sheriff's deputies were called to the Eubanks' home in Coventry Township on Dec. 9, 2017. Investigators said the couple's son found the remains of 54-year-old Howard Eubank in three separate containers around the house.

Deputies arrested Marcia Eubank in the parking lot of a nearby shopping center later in the day. According to Summit County Sheriff Steve Barry, she appeared relieved and even admitted to shooting her husband twice.

Howard and Marcia Eubank were married for nearly 25 years.