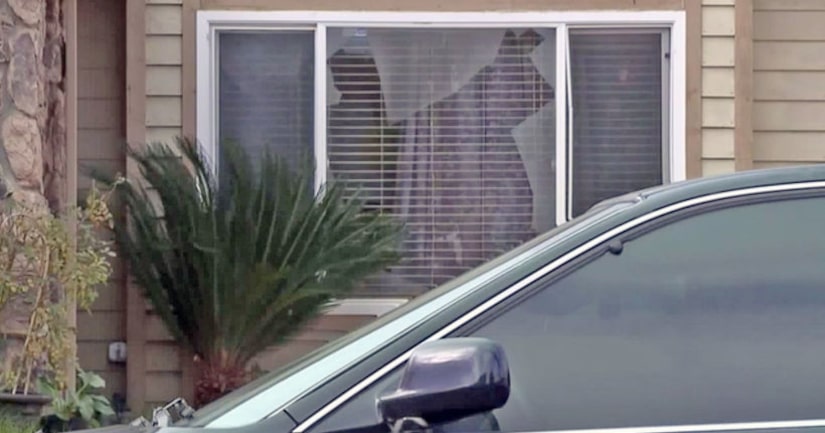 MODESTO, Calif. (KTXL) -- Police in Modesto say a woman and her young son barricaded themselves in the bathroom to fend off home-invasion robbers late Tuesday morning.

Police department spokeswoman Sharon Bear said the woman went to shut her front security door when a woman asked to use a phone. The woman told her she didn't have a phone and started to close the door when the stranger began to yell and more people appeared, forcing their way inside.

The woman and her young child locked themselves inside the master bedroom, then the bathroom. Police say the robbers were able to get inside the bedroom but the woman propped her feet up against the bathroom door to keep it shut as the robbers demanded money and jewelry.

Bear says the woman was able to call her husband, who then called 911.

Investigators say the robbers took rings, watches and about 40 pounds of marijuana. The woman's husband says he grows cannabis to sell to dispensaries. Police seized the plants because there was more than what's legally allowed, but the family won't be cited, Bear said, given the circumstances.

Each faces charges of robbery of an inhabited dwelling, burglary, conspiracy to commit a crime and willful cruelty to a child. Spain faces an additional charge of resisting arrest, according to Bear.