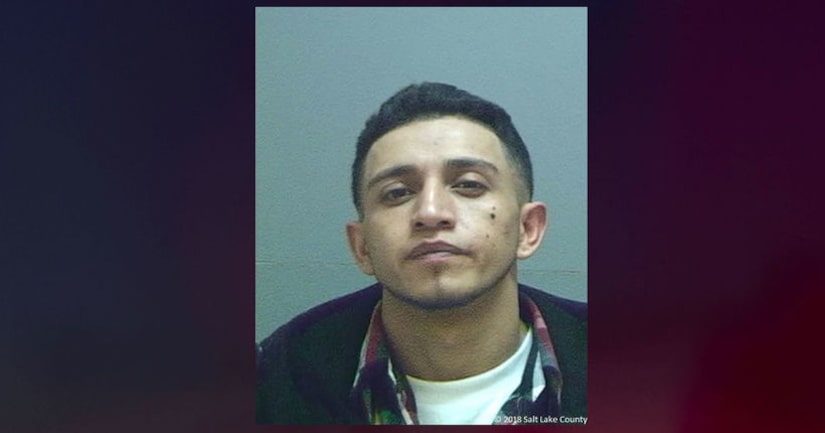 SALT LAKE CITY (KSTU) -- Police arrested a man who they said lit a home on fire after an argument and as police officers were outside the residence speaking to the victim.

Omar Juarez, 29, was arrested Saturday after police say he lit a home on fire.

Police say Juarez was arguing with someone and told that person he would “burn down his house if victim did not bring their child back.”

As officers were speaking with the victim, they said Juarez was inside the home starting a fire and flames could be seen through a front window of the home.

Police eventually made entry into the home and said Juarez resisted arrest before being taken into custody. Juarez told police he had consumed between four and five beers prior to the argument, a PC statement indicates, and officers said they noticed his eyes were bloodshot and glassy.

Juarez was booked into jail on one count of aggravated arson as a second-degree felony and misdemeanor charges of criminal mischief, interference with an arresting officer, and intoxication.