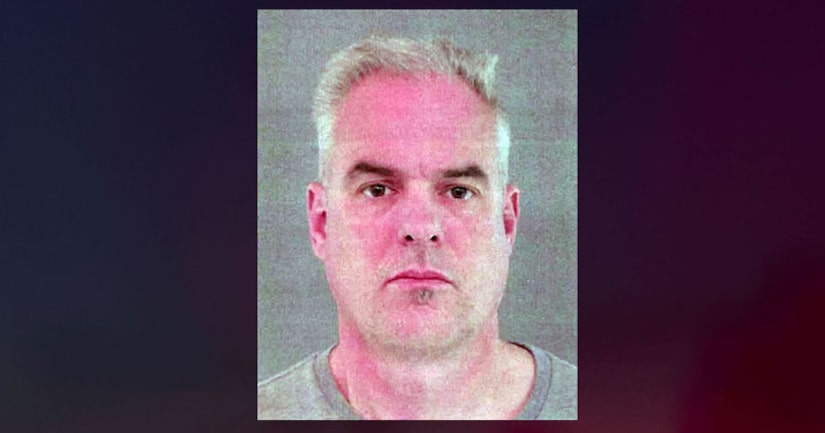 VACAVILLE, Calif. (KTXL) -- Investigators say a retired officer is suspected of unlawfully recording a couple having sex inside his home while they were house sitting for him.

Vacaville police arrested 51-year-old Bryan Neal, who served as a cop with the department for more than 20 years and retired two years ago.

"In the summer of 2018, the family reported the incident to the police department and our investigators got involved," said Vacaville Police Lt. Chris Polen.

Detectives say there's a lot of potential evidence they're handling.

"There are several files on the computer that we're looking at and that's what we're reporting back to the district attorney as to what we're finding," Polen told FOX40. "But there were several compromising acts."

Neal also faces three counts of bribery and dissuading a witness after police say he tried to talk the victims out of testifying against him.

Neal will appear in court Jan. 11.