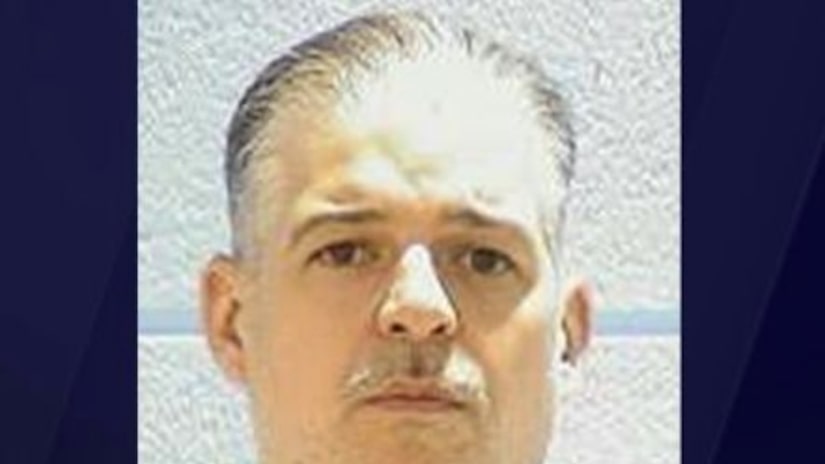 CHICAGO —- (WGN) -- The mother of a murdered Chicago girl was outraged after charges in her daughter's killing were dropped.

Matt Sopron, 45, was released from prison Tuesday after more than 20 years. Witnesses testified he ordered a 1995 gang hit that mistakenly took the lives of two 13-year-old girls—Carrie Hovel and Helena Martin. Those witnesses have since recanted, and a judge tossed out his murder conviction.

Relatives said the holidays are always the toughest, especially this year.