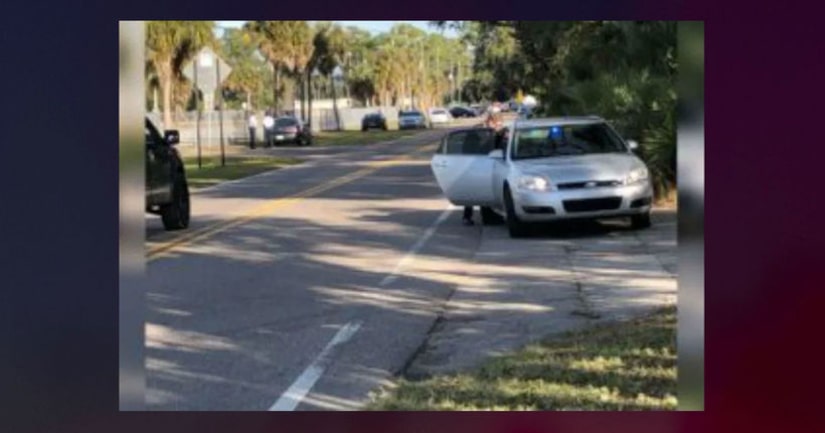 He had harmed his family at one home, harmed another family member at a different location, and he was going to kill himself.

A supervisor immediately joined the line to try and calm him down, and three other deputies located him outside a high school in Plant City near Tampa, Sheriff Chad Chronister said Wednesday. Despite efforts to convince him otherwise, the deputy killed himself in front of his colleagues, the sheriff said.

The disturbing situation ended with the deaths of two women and one girl, the deputy's suicide and the sheriff's call for police everywhere to take issues of mental health more seriously.

“We have to change the culture,” Chronister said. “We have to make sure everyone knows that it's OK to ask for help. It's not a sign of weakness to say, “Listen, I'm having a difficult time, I'm having a hard time, I need some help. ”

The deputy, whom the sheriff did not name, had been with the sheriff's office since 1991 and retired two years ago, Chronister said. He was hired back this summer in a temporary role, the sheriff said, after county officials announced a plan to provide armed security at all elementary schools in the wake of February's mass school shooting in Parkland.

The deputy had glowing recommendations throughout his training process and job evaluations. Chronister said the department had just offered to hire him on a permanent basis as a full-time deputy sheriff.

“(There was) no indication whatsoever that would lead us (or) a prudent and reasonable person that this deputy would ever conduct himself in a manner that he did,” he said.

Police said that all students at Plant City High School are safe. Chronister said he believed the deputy carried out the suicide outside the school because it was near one of the residences where he killed a family member.

The case is the second murder-suicide from a Hillsborough County sheriff's deputy in the past few months. In September, Deputy Kirk Keithley, 39, shot and killed his wife, Samantha, before killing himself, CNN affiliate WFTS reported. Keithley had been with the Hillsborough County Sheriff's Office for more than nine years.