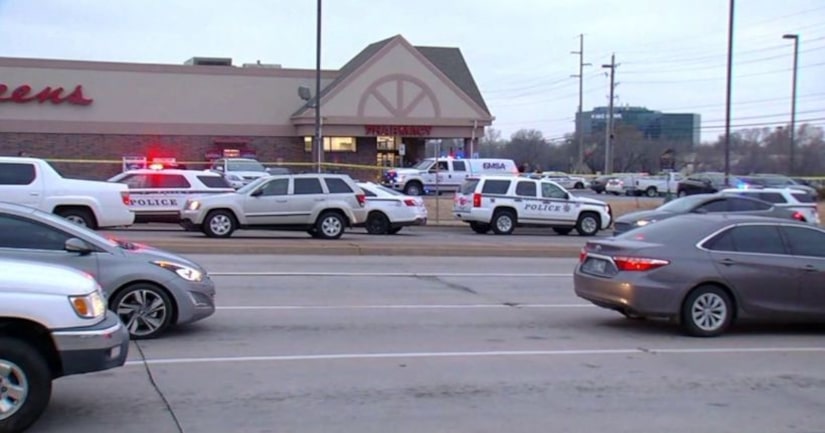 TULSA, Okla. (KFOR) -- Authorities say an argument between a customer and a store clerk at a Walgreens in Oklahoma led to a shooting in which the customer was killed and two other people were wounded.

Tulsa police spokesman Danny Bean says the dispute erupted Wednesday at the photo counter and both the customer and the clerk pulled handguns and fired at each other.

Bean says the clerk was not hurt but another employee was shot and hospitalized with injuries not considered life-threatening. He says another customer was shot in the leg and also hospitalized, and that the person's condition was not immediately known.

Police initially said the customer who was killed was trying to rob the store.