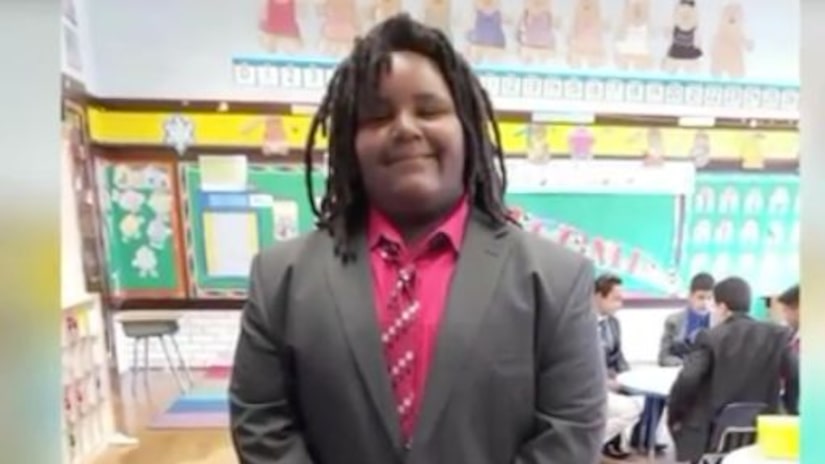 BRIDGEPORT, Conn. -— (WPIX) -- A Connecticut community is mourning the loss of a 12-year-old boy who was killed outside of his home in a drive-by shooting.

Police responding to reports of a shooting Tuesday night found Clinton Howell suffering from two gunshots outside his Bridgeport home. Howell was rushed to Bridgeport Hospital where he died.

Police think the boy was an innocent bystander caught in the middle of the shooting as he returned from a corner store. Investigators say they are searching for a gold-colored vehicle that may have been involved in the shooting. No arrests have been made.

"We don't know who the intended target was, we just know he wasn't," Police Capt. Brian Fitzgerald said.