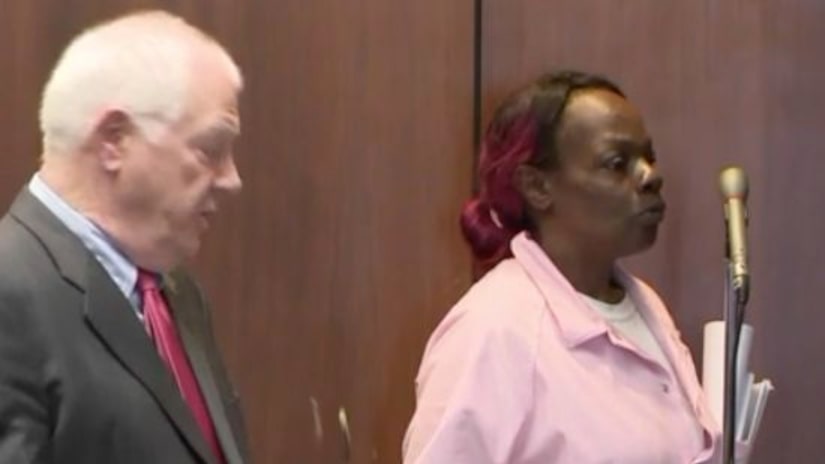 NEWARK, N.J. -- (WPIX) -- New details of the alleged torture and abuse of a three year-old boy emerged in court here, as the public got its first view of the six adults charged with the crimes.

The boy's mother, her boyfriend, and the family of four women whose apartment they shared, were all on the docket, seeking to be granted bail from the lockup in which they'd been held since their arrest on December 6th.

In the end, of the six defendants charged, only one was released, due to the severity of the alleged crimes against the child.

“His mother burned him with cigarettes,” prosecutor Kathleen Lyons-Boswick said, in her argument against setting bail.

“There's probable cause,” she continued, “to believe the adults in the home kept a pot of hot water on the stove and poured it on him as a form of punishment.”

She went on to describe other horrors alleged to have happened behind closed doors at the families' home at 252 Clinton Place in Newark's South Ward, including one of the defendants body slamming the boy, others beating him with their fists, another holding him down while yet another beat him.