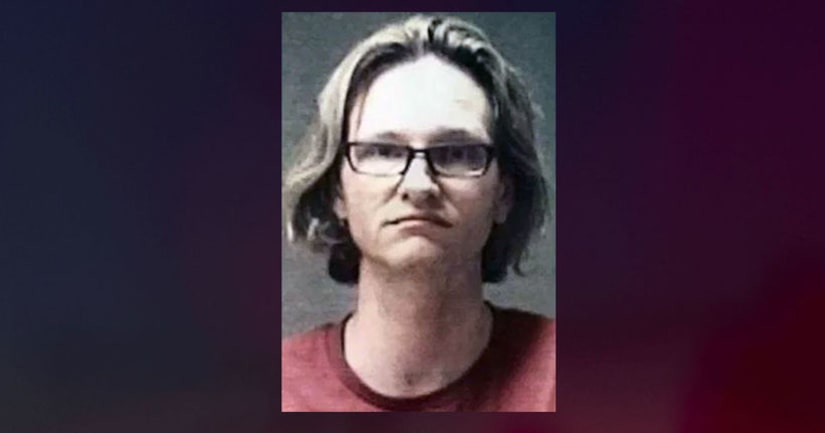 Jaythan Patterson, 41, is charged with two counts of child molesting and two counts of vicarious sexual gratification. Police arrested him over the weekend.

According to court documents, investigators said the Department of Child Services contacted them after telling authorities that Patterson fondled himself and masturbated in front of him.

The child told investigators that another foster child had similar experiences with Patterson; the younger boy confirmed the account to a DCS investigator.