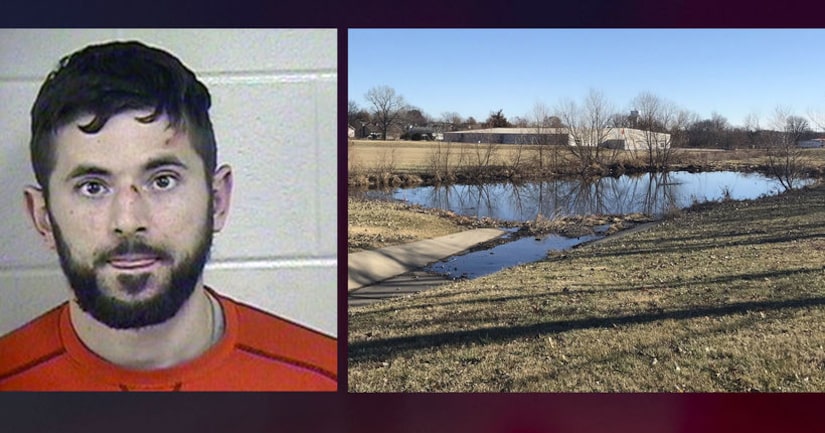 GREENWOOD, Mo. (WDAF) -- A Greenwood father has been charged after he allegedly tried to drown his 6-month-old daughter.

Zicarelli went to the Greenwood Police Department just after 10 a.m. Monday, stating he had just killed his child by drowning her in a pond by the soccer fields on Doc Henry Road.

Officers rushed to the pond to find the infant girl in an icy pond, floating face up.

An officer entered the water, retrieved the child and requested EMS. The child had mud in her eyes, grass and water in her mouth and was barely moving, according to court records.

Zicarelli stated in an interview with Jackson County deputies he planned to kill his baby for over 24 hours after having what he described as "bad thoughts."

Court documents say he confessed he drove to the pond, parked his car, walked down to the pond three separate times trying to determine if he could kill the child before placing the baby in the water and watching the child sink before leaving.

Zicarelli said he made the decision because he wanted to make it easier on his wife. He said he was stressed out due to the holiday and trying to provide for the family.