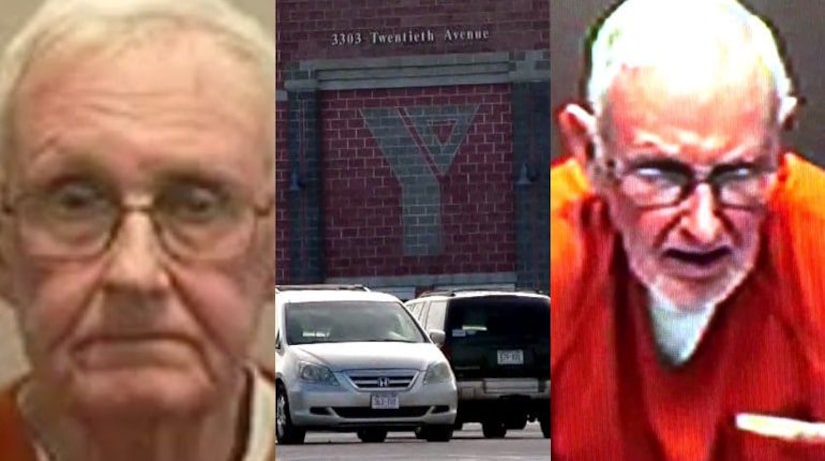 OSHKOSH, Wis. (WITI) -- A former YMCA employee who used to play Santa has been charged with two counts of first degree sexual assault of a child, which prosecutors said happened at a YMCA in Oshkosh.

Police were called to the YMCA on 20th Avenue in Oshkosh, where child care supervisors told officers a parent saw BT Adams inappropriately kiss a 3-year-old girl on the mouth. Court documents said Adams was seen on surveillance video kissing the girl and sexually assaulting her on multiple occasions in November -- at times taking her to the bathroom.

"On two occasions, Mr. Adams is observed with his hand, having sexual contact with the 3-year-old," said Oshkosh Police Chief Dan Smith.

Video handed over to investigators showed from Nov. 8 through Dec. 6, Adams worked 10 days at the child care drop-off center. Police asked parents to come forward with any additional information or concerns, but said there are no other known victims.

"To date, the department has received 17 calls from concerned parents," said Chief Smith. "Those are parents that had concerns about their child, they may have been affiliated in some way with the YMCA or with Mr. Adams, and they had general questions that they wanted to ask."

The YMCA is cooperating with police, and Adams has been fired.