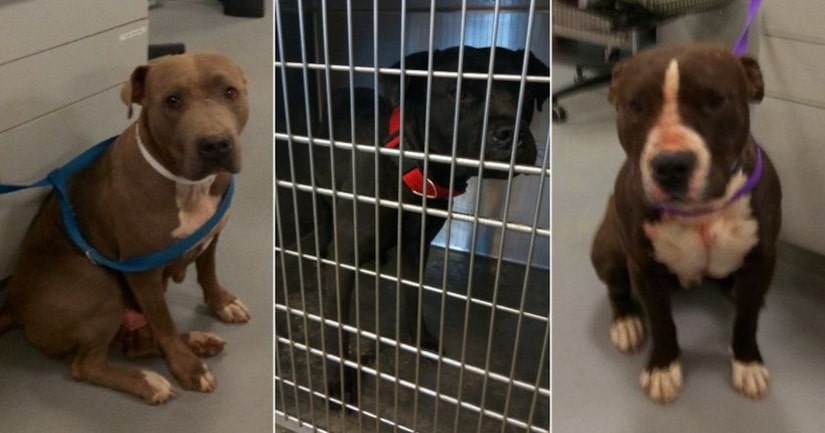 RIVERSIDE, Calif. (KTLA) -- The owner of three dogs that attacked a woman on her own property in Anza on Saturday has been arrested on an outstanding warrant, officials said.

The victim, whose identity was not released, sustained "severe" injuries, according to the agency. She was taken to a hospital by helicopter.

A responding deputy arrested the dogs' owner because of an outstanding felony warrant, according to Animal Services.

Officials said the animals were being held in protective custody at the San Jacinto Valley Animal Campus.

“This is another preventable attack on an innocent person and one we find very upsetting... It's imperative that owners of these types of dogs do everything in their power to prevent such horrific attacks,” Director Robert Miller said in a statement.

Miller urged those who own dogs with "high prey drives" to secure their yards for the safety of their neighbors and their pets.