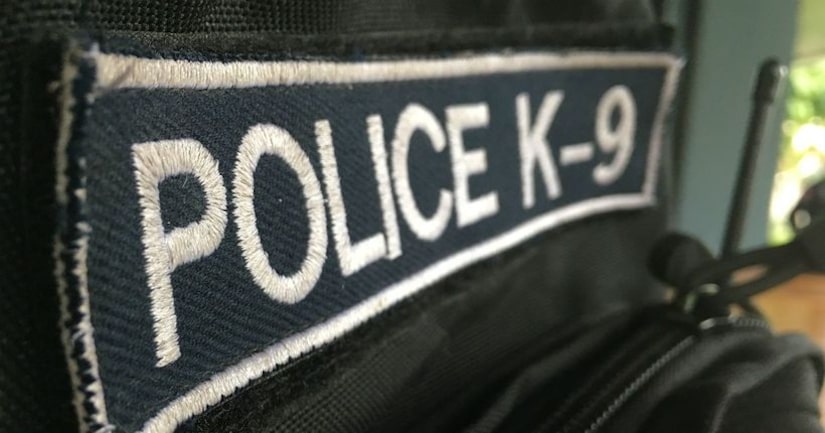 JACKSON, Miss. (WHNT) -- The Police Department in Jackson, Miss., says its K-9 dogs are like “family” -- so it was less than thrilled to discover that a retired police dog had been left at an animal shelter by his handler, who was meant to be looking after it.

The department says officer Carl Ellis was demoted to patrol duty after they discovered that the retired dog, Ringo, had been surrendered to an animal shelter, the Jackson Clarion-Ledger reports.

Fortunately, Ringo, who had been “thought to be living with his handler,” according to police, was adopted, not euthanized. Ringo served as a drug-sniffing dog and was also used for search and rescue operations.

When Ringo and fellow K-9 Alpha retired in October, Detective Anthony Fox praised them for helping with countless drug busts. “They served the city very well,” he said. “They can be a dog now.”

The Jackson Police Department “respects and holds our canines with high regard just as we do any other officer within our department,” the department said in a statement. “They are family, and we do not feel they deserve anything less than a loving home in retirement.”

The department says it is planning to introduce quarterly welfare checks for all police dogs, whether active-duty or retired, WLBT reports.