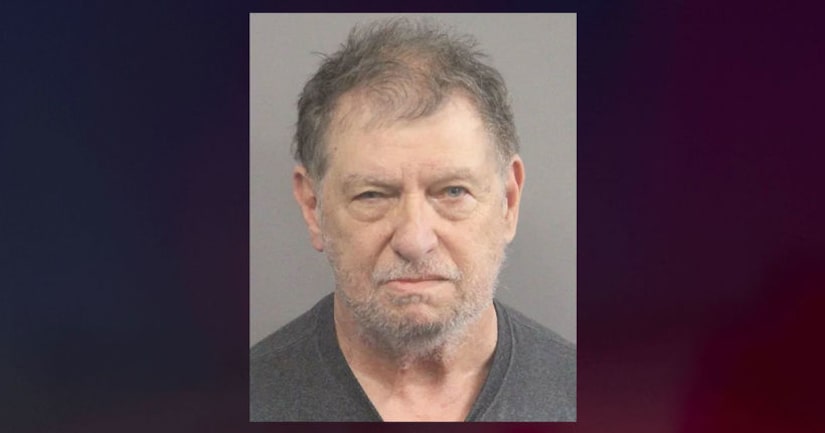 METAIRIE, La. (WGNO) -- A 73-year-old man who was living in Massachusetts has been arrested in Jefferson Parish for repeatedly raping two children while he was living on the West Bank in the 1970s.

The Jefferson Parish Sheriff's Office has extradited Jason Franklin, Sr., a registered sex offender who was arrested for child pornography in Kentucky in 2011, from Massachusetts on two charges of aggravated rape.

Franklin repeatedly raped a boy and a girl who were between the ages of 2 and 7 while he lived in Waggaman and Bridge City, according to the JPSO.