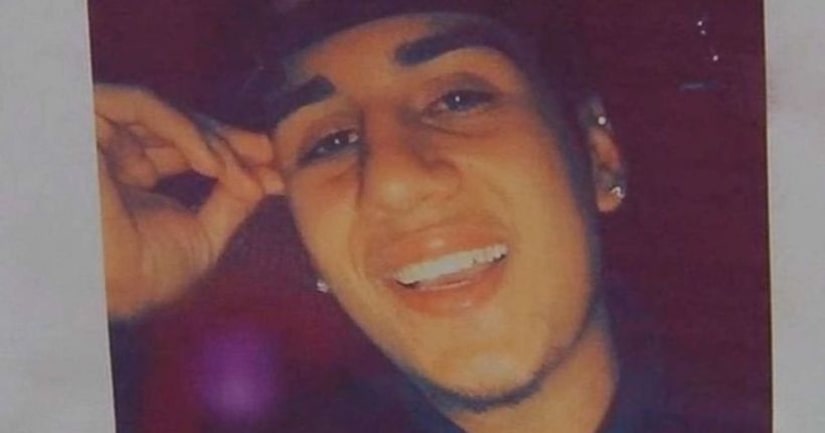 THE BRONX, N.Y. -- (WPIX) -— Police arrested two men in the death of a 17-year-old who was pushed in front of an ambulette in the Bronx.

Obeb Adames and Mario Almonte were arrested Sunday for their alleged involvement in Angel Reyes-Godoy's death.

Reyes-Godoy, of the Bronx, was discovered by cops shortly before 7 p.m. Monday near 194th Street and Bainbridge Avenue in the Jerome Park section of the Bronx. Reyes-Godoy suffered severe head trauma and was transported to a hospital where he later died.

According to police, the teen was attacked by several people who pushed him onto the street, where he was struck by a 2009 Ford ambulance truck.

FULL STORY: 2 arrested in death of teen fatally struck by ambulette in the Bronx - WPIX