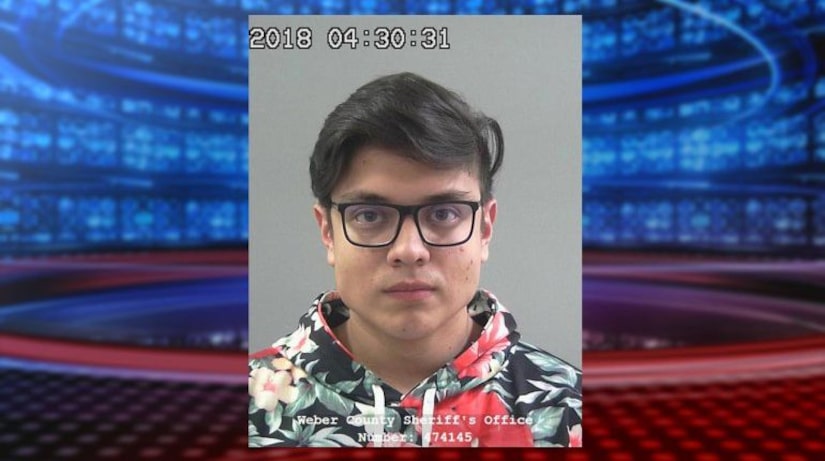 HOOPER, Utah –- (KSTU) -- A Weber County man faces charges of child rape after police said he was caught in a state of undress with a 14-year-old on Dec. 13.

An affidavit of probable cause released in Utah's 2nd District Court said deputies with the Weber County Sheriff's Office responded to a report of a suspicious vehicle in Hooper.

When deputies arrived at the scene, the affidavit stated that they found 18-year-old Robert Nathaniel Alvizo in a 2004 gray Honda Civic with a teenage girl.

Deputies said Alvizo was found in a state of undress.

FULL STORY: 18-year-old faces charges of child rape after allegedly being caught in state of undress with 14-year-old - KSTU