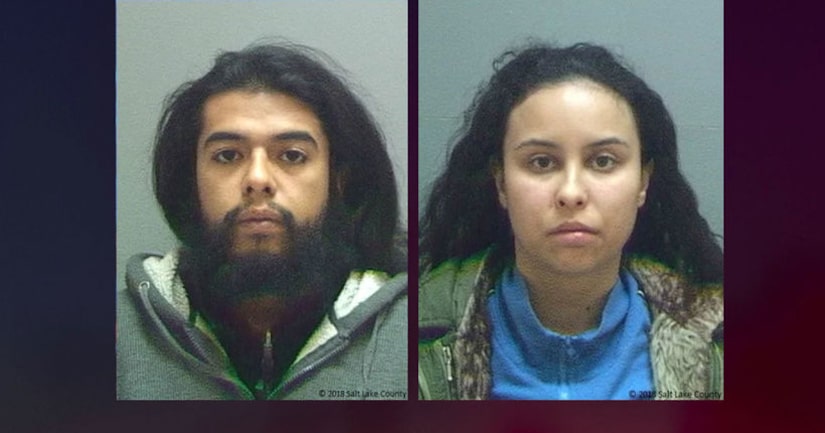 WEST VALLEY CITY, Utah (KSTU) -- A couple faces charges of criminal homicide after police say they got in a fight with their roommate and backed over her with a car, causing her death.

An affidavit of probable cause released in third district court Sunday stated that Andres Mendoza, 24, and Alejandra Olivia Morales-Molina, 24, hit their roommate while backing out of a driveway with their car during a fight.

The affidavit stated that Morales-Molina and Mendoza were arguing with their roommate Sunday, who was identified by police as 36-year-old Tequila Garcia.

Police stated the fight was about “money and other things,” and quickly escalated, with Morales-Molina and Mendoza beginning to move their things out of the residence.

While Mendoza was backing out of the driveway of the residence, he ran over Garcia, the affidavit said, and “drug her body into the road.”

When Morales-Molina saw that Garcia had been run over, police said she thought they would “be even” for the fight, and Mendoza “quickly drove away without rendering aid or calling for help,” the affidavit said.