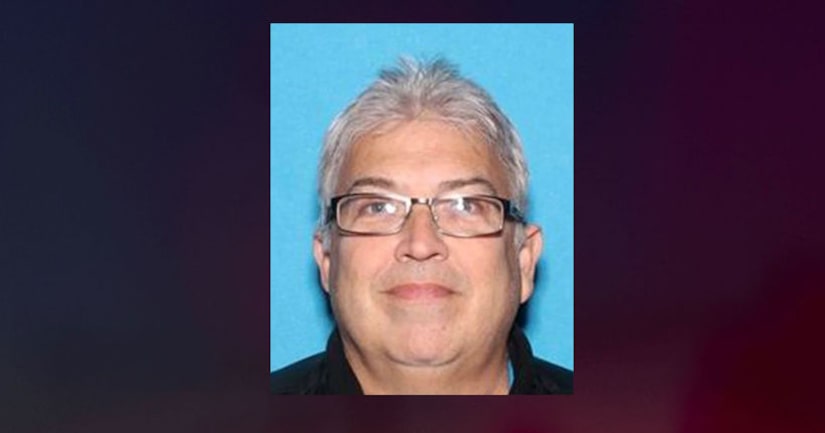 SARDIS, Miss. (WREG) -- Some people in a north Mississippi town are complaining after the local chamber of commerce chose a sex offender as the grand marshal of the town Christmas parade.