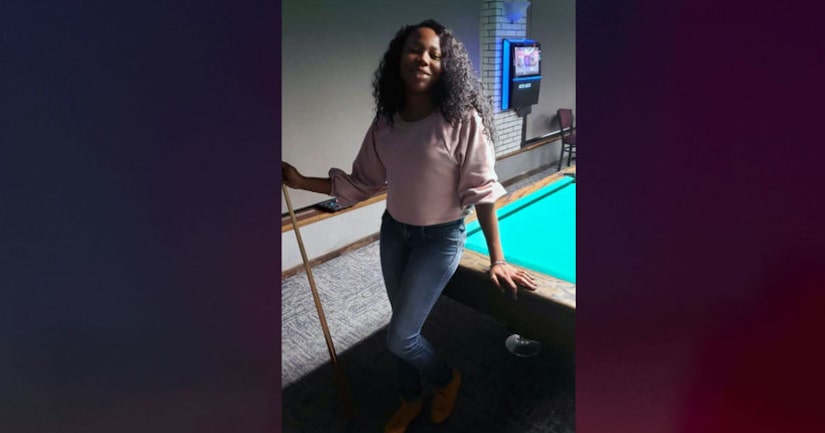 FORSYTH COUNTY, N.C. (WGHP) -- Authorities are investigating after the remains of a missing woman were found inside a dumpster in Winston-Salem, according to deputies.

Shantika Lashae Dunlap, 30, has been identified as the victim. She had been the subject of a missing person investigation earlier this week after friends and family contacted authorities, saying she was gone.

The victim's remains were found in a dumpster in the 4800 block of Country Club Road on Saturday, according to press release from the Forsyth County Sheriff's Office.